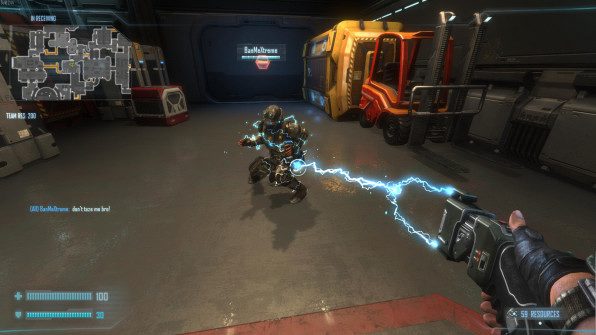 Electric follows in the footsteps of Gorgeous, adding new content and improving on what is in the game already. For example, the new Stun Gun allows you to disable your fellow marines when they piss you off. The new Gardening system will allow those seeking a more relaxed gaming experience to enjoy Natural Selection 2.

Balance is a particular focus for Electric: We have carefully listened to your feedback and determined that balance would be significantly improved if you could all kill each other faster. Hence, the 33% increase in damage by all weapons and abilities.

There are lots and lots of other change, additions, bugfixes and improvements in Electric. Check out the change log below to learn about all of them: 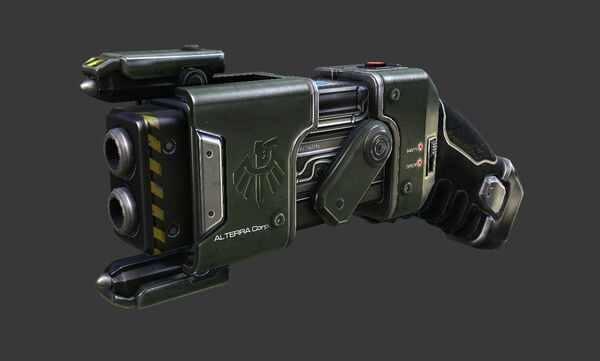 The Stun Gun will decrease griefing by 47.2%. Not effective against aliens.