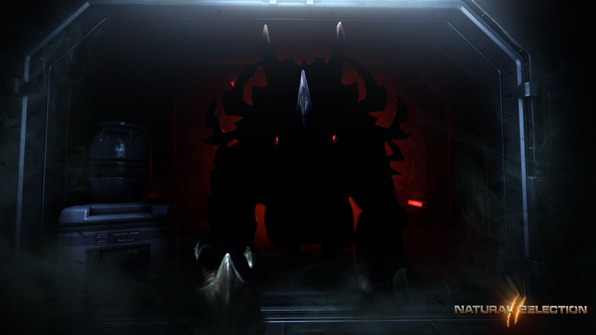 You’re probably already thinking to yourself, “where is the update or patch number for the blog?” There isn’t one, that’s right we are not releasing an update today and we are truly bummed about that.

About three weeks ago our physical server that builds and maintains all of our patches began having issues. We quickly realized that this was a hardware issue and not something we could quickly remedy, so we took the time and moved all of our needs to the elusive cloud. While this has delayed both testing and some development, we are back on track and have some great things to show you in the next patch.

We expect the upcoming patch to be released in the next couple of weeks, but while you wait, we have left a teaser above for something we have long waited for and is finally ready to step out from the shadows.

The game now has a ‘RepairGame.exe’ utility in the ’x64’ sub-folder. This can be used to fix common issues clients may encounter. It will delete your Workshop and Cache folder contents, as well as deactivate any mods in your options.xml file and then validate your files the next time the game is run.

For the past several months Sweets has worked with us to overhaul the playback, quality, and balancing of all the game’s sound effects. His herculean efforts of reviewing, tweaking, and tuning just about every sound effect in the game have yielded great results! It’s now easier to identify specific sources of sounds, be aware of what is happening around you, and gauge the distance of potential threats. Additionally, there are some small performance gains from what he’s done, as the amount of active channels have been reduced by an incredible degree. The culmination of Sweets’ work is a much better and more full soundscape. The following cannot cover the entirety of his changes, as that would require its own separate 10 page changelog. Outstanding work, Sweets!