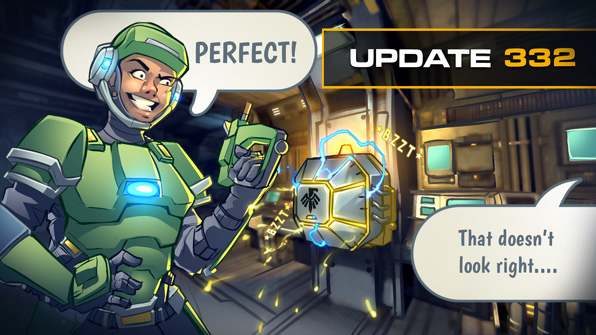 While it’s been a while since the B.M.A.C. production came online through the Trans-Gov Federation, we’ve been in the background quietly tinkering away on deep system improvements within the mainframe while aboard this station. We recognize the Kharaa threat is an ever present and increasing one, and because of that the Federation wants you to know that your well being is important to them.

As such we’ve made things go faster. We’ve oiled up some rusty parts. And we’ve reprogrammed the nanites to not be so painful upon injection. We think we’ve made good progress and are excited to show you some of our work by getting it into your hands for assessment double time. Just be sure you don’t forget to fill out the p3.1415 forms in the Discord server to let us know how satisfactory your experience was.

Contained within TSF-Software-Patch.332 is a host of improvements to both performance and stability, as well as some new customization options for the Elite B.M.A.C. package, and entirely rewritten AI behavior. There’s also balance changes and visual changes. The list is long but fear not, if you do not read the entirety of the log the fine is only 500,000 credits per section 10.2009 of the Articles of Citizenship.

We still have some exciting and very large features to add in the next software update that will arrive soon, such as matchmaking and a new city to defend, Metro. But these tasks are so large that the Federation has brought another member aboard our team to help: Salads. Please welcome him with the traditional and formal greeting per regulations. He’ll be in the back of the station, behind the terminals that say High Voltage.

Remember all sales of NS2 and DLC directly affect our development budget and allow our team to continue work on NS2.

This is Command Station Alpha, over and out. 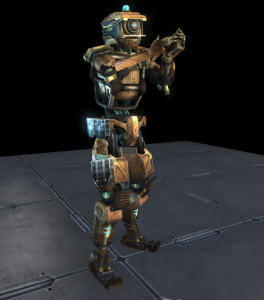 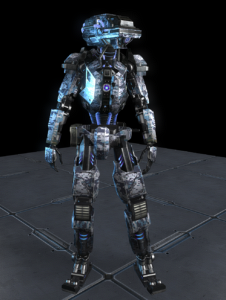