Marines begin a game with a ready Command Station, which allows the Commander to perform their tasks.

Usually the second Command Station appears later in the game, in order to provide the Marines with an additional spawning and beacon location, as well as a backup in case of a surprise Alien rush.

In some rare cases, the Marine team may decide to relocate, which means moving the main base to more forward location early game in order to gain better map control. Relocation consists in building a new Command Station, along with Infantry Portals, and recycling the original ones. It is therefore an expensive operation, and careful consideration of risks is recommended.

The following images show all the variations of Command Station camouflage (skins) that are available for Marine Commanders. 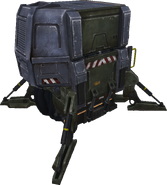 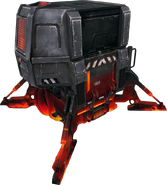 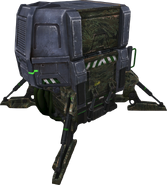 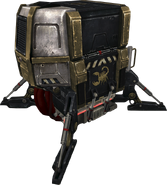 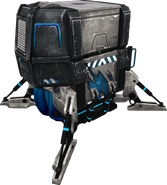