Kodiak is the second (and first not limited) official Downloadable Content (DLC) pack released for Natural Selection 2. It was released along with Build 265 - known as the Kodiak update. The build release included a new map made by CDT member Loki whilst the optional, standalone DLC included several purely cosmetic items. 50% of the proceeds from sales of the Kodiak DLC go directly to Loki. 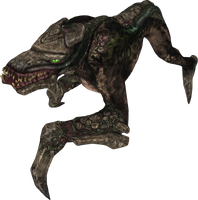 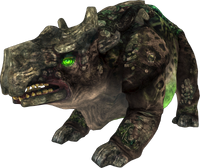 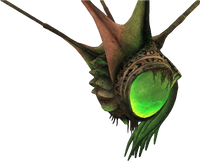 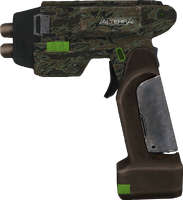 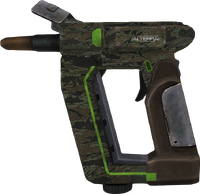 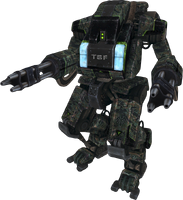 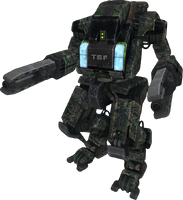 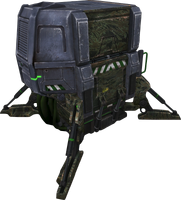 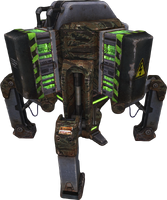 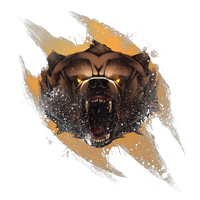 The cosmetic items available in the DLC (with the exception of the shoulder pad) add a jungle-type camouflage to the skin they affect. This offers no advantage to the Marine team as it does not affect Alien Vision however it may offer a small advantage to the Skulk class, when hiding in the plant-life of Kodiak.

The map released with the update is set on a TSF asteroid. There are 4 tech points and 10 resource nodes.