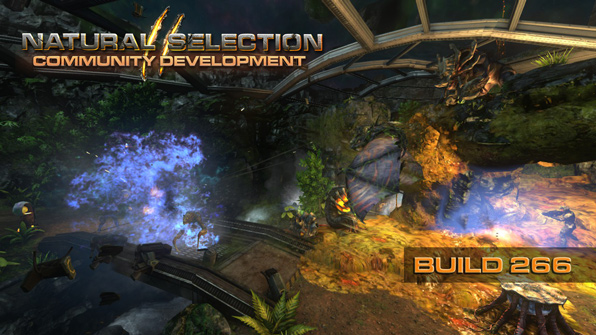 Once again, thanks to everyone in our community for their continued support of NS2!

Please keep posting on the forums and giving us feedback. You can stay up to date on our progress by following us on Twitter @NS2CDT or by viewing our Public Trello.