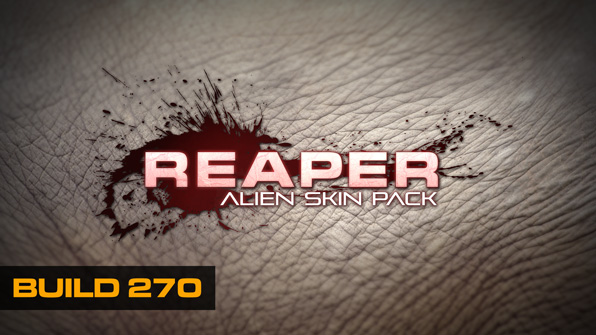 **PATCH NOTE** WE HAVE UPDATED SOME SHADERS, THIS WILL MAKE YOUR INITIAL LOAD TIME FOR EACH MAP MUCH LONGER THAN NORMAL! Ready Rooms are now Halloween themed and players can throw candy!