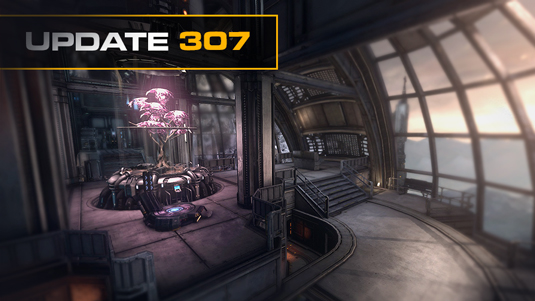 Although we felt that increasing the Skulk base HP was a necessary step to restore the balance, we agree with the community’s sentiment that it didn’t improve the feel for either side. Our aim going forward is to make it so Skulks feel effective, even while their small health pool can feel punishing. These new changes in conjunction with the melee box increase should make Skulks feel a little bit more maneuverable and able to get a kill, especially during the early game and when planning an ambush.