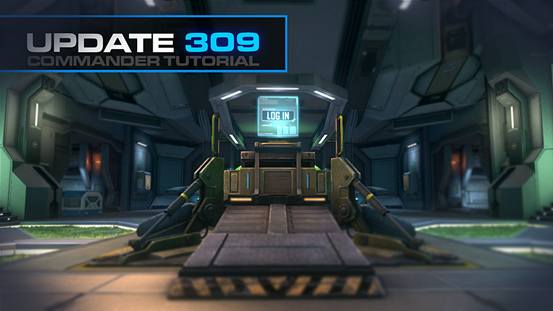 The MG is primarily designed to give Marines a chance to hold and extend their territory in the late mid game. The MG wasn’t really able to do that in the past. Halving the research time should help get it on the field before it’s too late. Furthermore decreasing the spread and increasing the magazine should make it reward players better for good positioning.

The Railguns can be fun to use against alien players, but at it’s current damage numbers it took 2-4 shots to pop a cyst which made it feel very underpowered. Doubling their damage output to structures will help give them more utility.