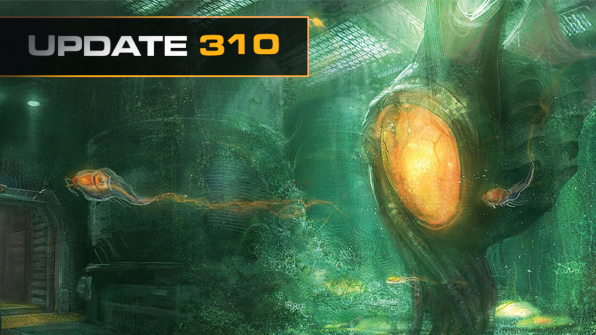 When pres gain was increased to 1.25 per tick, Lerk cost had to be decreased to maintain the same initial timings. Because of how late into the game Onos arrive, their cost needs to be raised to account for the additional pres gain and restore the old timings. By pushing out the Oni by a minute or two, aliens have a larger need for Fades, and Marines have a little more breathing room and time to prepare.