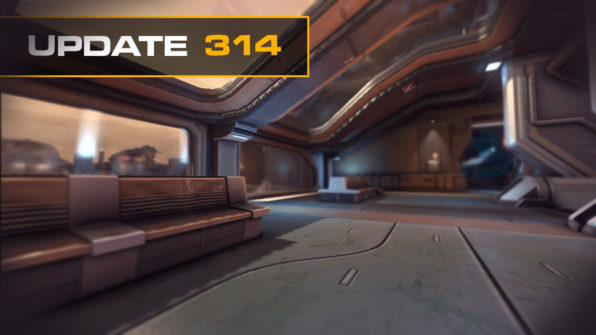 NOTE: This should be used very conservatively, and keep in mind it can fire more than once due to how prediction works. I recommend only using this for cases where a predict world network field update requires further action (e.g. an update to “modelIndex” should be accompanied by a physics update to ensure the model is actually changed). — Beige