< Patches (Natural Selection 2)
Edit
watch 01:36
We're Getting Mutants in the MCU - The Loop
Do you like this video?
Play Sound 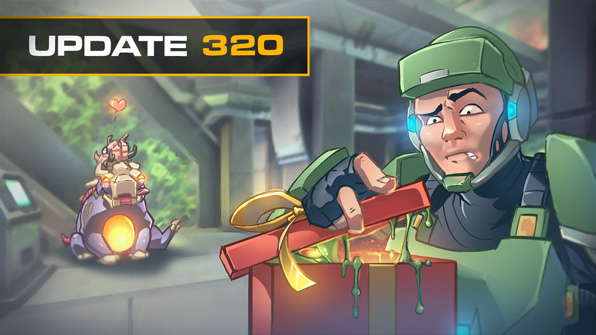 This also fixes spectators from joining a team while a player who was guaranteed a playerslot is connecting. As a result, this should also fix most cases where the playercount was able to eventually show negative numbers in the browser.

All maps have been updated to better utilize the glow toggling effect (when power is destroyed). As a result, the auxiliary power will now be more visually uniform. Some additional changes were added to toggle objects like holograms on/off when the power goes out.