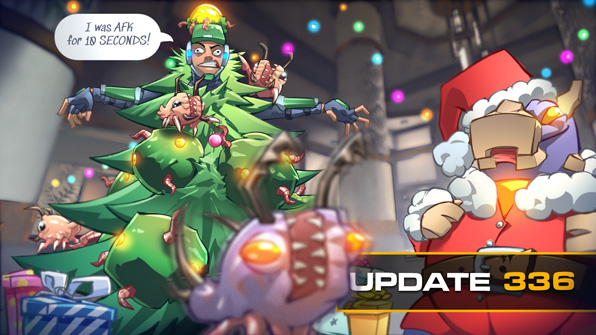 The following balance changes have been live in the UWE Hotfix Extension for a few weeks, so you have likely already been playing with them!

Note: All Commander skills will be reset as a result of this bug. Due to the invalid data generated by this issue, it created widely incorrect skill values. All players will have half of their average skill applied to their Commander skill upon reset, in order to increase the speed in which Commander skill is accurately determined. This does not apply to any other player-skill, only Commander.