The Skulk is the default Alien lifeform that all Alien players will initially spawn as and respawn as after each death.

The Skulk is a very agile yet delicate quadruped. It has the unique ability to walk on walls and ceilings, making it very effective for ambushing lone/unaware Marines.

Though Skulks are considered expendable, they are a very versatile lifeform and can perform a myriad of roles.

An Early-game skulk should focus on tagging Marines with its Parasite ability and killing them wherever possible. Skulks should generally work as a pack of 2 or more and should always favour stealthy attacks over direct engagements.

Due to its speed and low-profile, the Skulk is able to traverse the map very quickly and should use this to its advantage to harass the Marine economy, by constantly destroying Extractors and this becomes its primary objective in the mid-to-late game, though a Skulk is more than capable of killing Marines throughout the full length of the game, even being able to engage a Marine with a Jetpack with Leap and being able to kill or damage large groups of Marines with Xenocide. 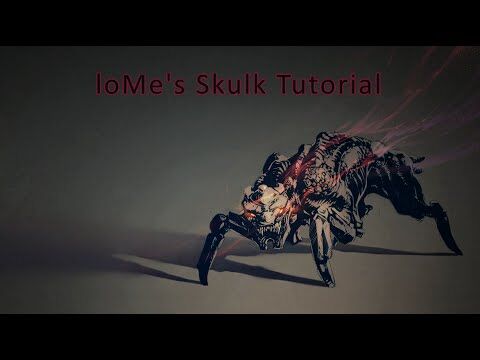 All Alien units have a movement mechanic that is unique to their class. The Skulk possesses the unique ability to Wall Walk.

The following images show all the variations of Skulk camouflage (skins) that you may see in the game. 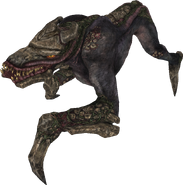 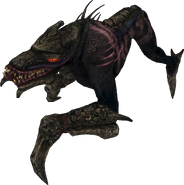 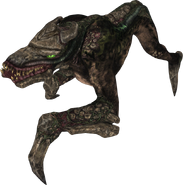 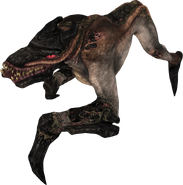 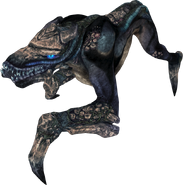 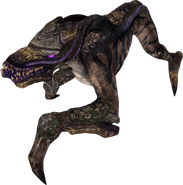 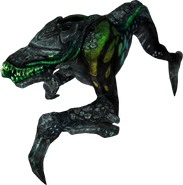