Welding gives 5 armor per second back to the welder

The welder has a range of 2.4 units

The welder deals 30 DPS of flame damage (2x for flammable and an additional 2.5x for buildings)

Marines are by default equipped with the Build Tool that is basically a Welder without the front attachment. The Build Tool inherits its skin from the Welder

Building in the Presence of Infestation

There are currently 5 variations of the Welder skin available for use by TSF Marines. 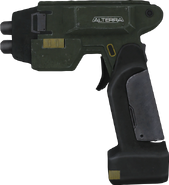 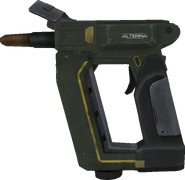 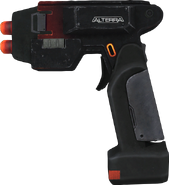 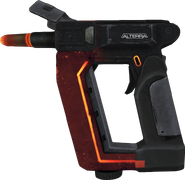 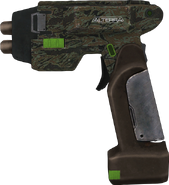 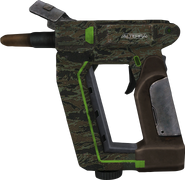 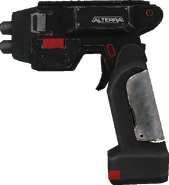 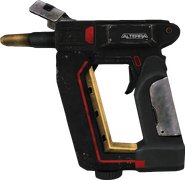 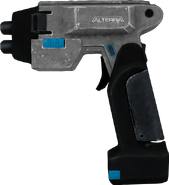 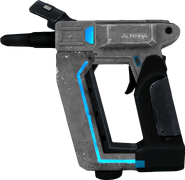